Skip to content
BUY 5m2 PLUS and get FREE Shipping

The home is a large apartment in the Sydney suburb of Balmain and the family is made up of two adults and two teenage children.

Originally, the building housed the Evans Confectionery factory which was established in the 1950s. In the late 1980s a developer bought the building and divided it into a number of large apartments. Many of the original industrial elements were maintained during the development such as exposed, structural beams and hardwood flooring which give the interior a fairly heavy, structural feel.

The brief from the owners was to modernise the main bathroom, adjacent powder room but ensure the design was in keeping with the history of the building and would suit the industrial style of the interior. The home had not been renovated since the original development in the 1980s so the space was in desperate need of a redesign to suit the owner’s lifestyle today and the changing needs of the family.

The owners wanted to keep the toilet in a separate room, rather than combine the two rooms into one larger space and agreed when the designer explained that the best solution would be to find a feature element that would give the separate rooms a feeling of one space. A small laundry area within the same section of the apartment was renovated at the same time.

The owners were also determined to incorporate as much storage space within the main bathroom area as possible. They were keen to stick to a fairly neutral colour palette with easy-to-clean and maintain surfaces.

See original post and find out more about Brindabella Bathrooms 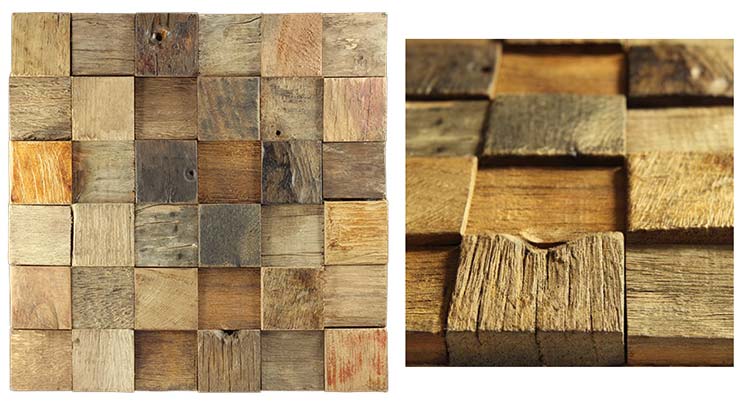